Posted at 22:42h in Activism by Tom DeWeese 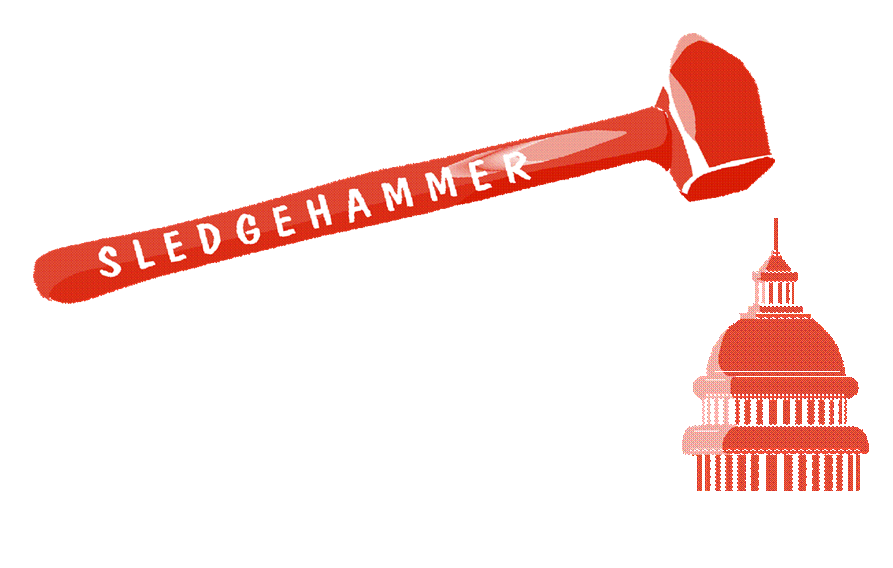 Take Control of this Presidential Election!

How do we make the policies of Agenda 21 a major issue in the upcoming election campaign? Let’s take it directly to the candidates, in front of their own audiences!

Each of these questions pertain to one of the three planks of Agenda 21. The three planks are 1. Social Equity; 2. Economic Prosperity; 3. Ecology (the assault on property rights).

Ask these questions in a public forum and watch the candidates’ reaction. That will tell you if they really stand with you on the vital need for limiting the power of government.

Most won’t have an answer. In fact most won’t even know what you are talking about. They will try to evade or put some positive spin on it.

But you will know!!  You will understand that such candidates will never work to fix these problems. And so will the rest of the audience.

It is time for our movement to take aggressive action against these slithering candidates. We need to descend on pubic forums.

Organize. Place our people strategically around the room. And one by one begin to ask these questions. When they can’t answer, have someone else ask it again, and again.

A word of caution – do not take this action alone. Organize with at least three friends. Have each choose one of these questions to ask the candidates. If you have more people to join you, have others prepared to do a follow up question if they fail to answer. As you get your moment in front of the microphone, read the statement as I’ve provided below and then finish with the question shown in bold:

Here are the statements and questions for you to read at candidate appearances:

1. Property Rights Question
Private property rights are under assault in communities and rural areas across the nation as local, state and federal governments move to enforce new planning development programs, particularly under the labels of Sustainable Developments or “Local Visioning.” If elected, what actions will you take to protect the unrestricted right of use, enjoyment and disposal of private property by its owners?

2. Regional Government Question
It’s a growing situation that local elected representative government is being overshadowed by the establishment of non- elected boards, councils, planning commissions and regional governments. These non-elected organizations are, in effect, taking government further away from the people as they deal in backrooms, unseen and unapproachable. Yet, while not elected by the people, they are creating policy that affects private property, tax rates and much more, especially through the taking of federal grant money, which results in federal control over the use and outcome of that money. If elected, what actions will you take to eliminate these massive grant programs and to stop federal efforts to enforce creation of non-elected boards, councils and regional government boards?

3. Social Justice Question
The term social justice is used more and more in today’s official society. The actual meaning of social justice is redistribution of wealth, much of which is imposed through the tool of political correctness. Social Justice is used to create class warfare and divisions in our society. It is now widely used in our public school curricula to replace actual academics with behavior modification methods designed to change the attitudes, values and beliefs of the children. The openly stated purpose of such programs as Outcome based education and Common Core is to create new global citizens who reject traditional American values of individual freedom, free enterprise and limited government. Such curriculum is enforced through a centralized Federal Department of Education, which has usurped local input. If elected, will you take action to shut down the federal Department of Education and return education policy to the states, making sure to end these orchestrated attacks on the attitudes, values and beliefs of the children?

Let’s start a revolution to force this election to finally mean something!  Spread the word and make sure the candidates face these questions at every public event.

This is our chance to finally make Agenda 21 one of the leading issues in the nation!

These questions can also work on local, state and Congressional candidates. Please pass this alert on to everyone you know – your lists of fellow activists, family and friends.

ANOTHER REASON to Be a VIP Voter on Election Day!

Did You Know That Sick Ballots Can be “Cured”? Now that others are finally – at long last - out and talking about the trouble ...
Read More