Posted at 14:52h in Property Rights by Tom DeWeese

The second Property Rights Network training call was a huge success with several hundred people tuning in. The focus of this call was to provide local activists with tools and strategies they need to effectively fight local Agenda 21/Sustainable policies on the local level.  Two of the most effective grassroots activists in the nation were featured on this call.

Links mentioned on this conference call: 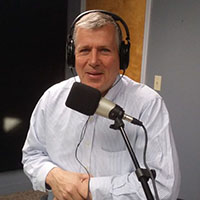 Hal has been on the front lines, confronting elected officials and NGO activists, training local grassroots leaders, and conducting hundreds of presentations on Agenda 21, from Maine to Michigan. He hosts his own radio show and You Tube channel through which he provides vital training and background information. And he has made Camp Constitution a national force in the fight. He shared many useful tactics to help you fight at home! 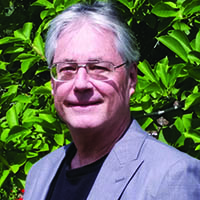 Dan is an author and publisher and has created some of the most effective tools to present to elected officials to teach them about the threat of imposing Agenda 21 policies. He works tirelessly against the creation of the unelected agencies, boards, bodies, and commissions that are the tools for enforcing Agenda 21. He’s even succeeded in getting one city in the People’s Republic of California to ban Agenda 21. Dan will share with us he new effort called “America: Don’t Be Like California,” an effort to warn other States about the consequences of these failed policies that have ruined California. His insights will give you many ideas on how to fight at home in your own community.

I am determined to make strong progress this year against Agenda 21 in cities across the nation. To do that will take an educated and dedicated force of grassroots activists. This call was a major step forward in achieving that goal. Together we can win this fight and restore our property rights, our culture, and our system of representative government.